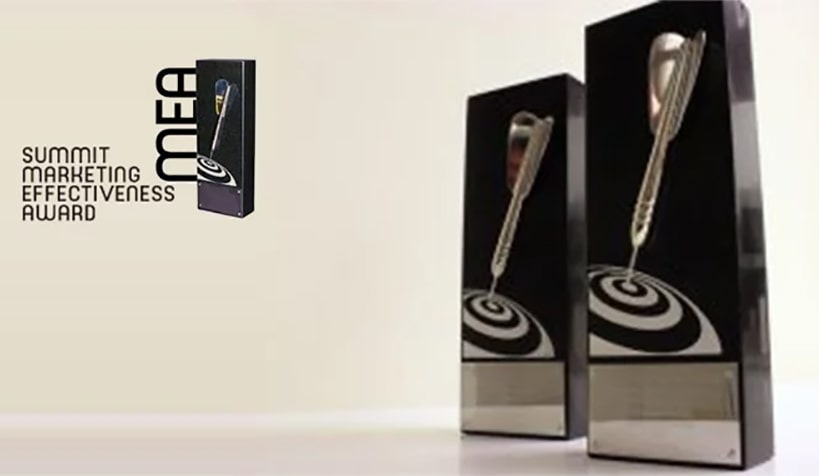 Miami, Florida – Sept. 19, 2012 – Diaz Cooper, a Miami-based digital marketing agency promises their Clients results. In September, the agency was recognized for doing just that by winning a Platinum Summit Marketing Effectiveness Award (MEA). The prestigious award was won on behalf of the work executed for their client, Azamara Club Cruises. Diaz & Cooper prevailed over 732 entries by showcasing their ability to influence consumers.

"When I began my career in advertising, being recognized for creativity trumped everything else,” says Todd Cooper, Diaz & Cooper vice president and creative director. “Today, as a business owner, my biggest thrill is to be recognized for making the CEO happy. Achieving results is what matters now." 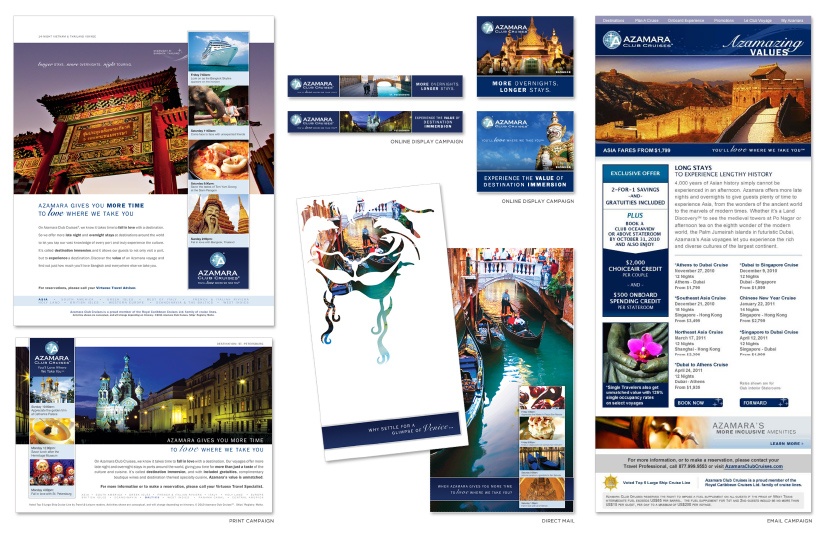 While the campaign also won several creative awards, including a gold Magellan from Travel Weekly, Summit looked at the campaign’s results in attracting new users and persuading guests. Challenged with increasing awareness and sales for a newly re-branded and little-known brand, Diaz & Cooper delivered on the objectives. For example, the eMarketing and new website increased qualified traffic by 40% over the previous year and was ranked #1 by Alexa in US web traffic over all its competitors just 6 months after launch. The social media program grew Twitter followers from zero to over 2,000 in 8 months, increased the line’s Facebook fan base by 375% and achieved an impressive average engagement rate of 78%. Most importantly, following a year of loss, 2011 proved to be the brand’s breakout year, and the marketing campaign helped the line to achieve 101% of its annual revenue goal.

Unlike creative acknowledgements, the Summit Marketing Effectiveness Awards (Summit MEA), sponsored by the Summit International Awards (SIA), do not focus on the creative of a given initiative, but rather the results that they produce. The Summit MEAs allow agencies to demonstrate their ability to overcome barriers and effectively target and influence consumers on multiple levels, including their knowledge, attitudes, and beliefs. Earning the recognition of the SIA is a testament to the hard work and persuasive prowess of an agency. 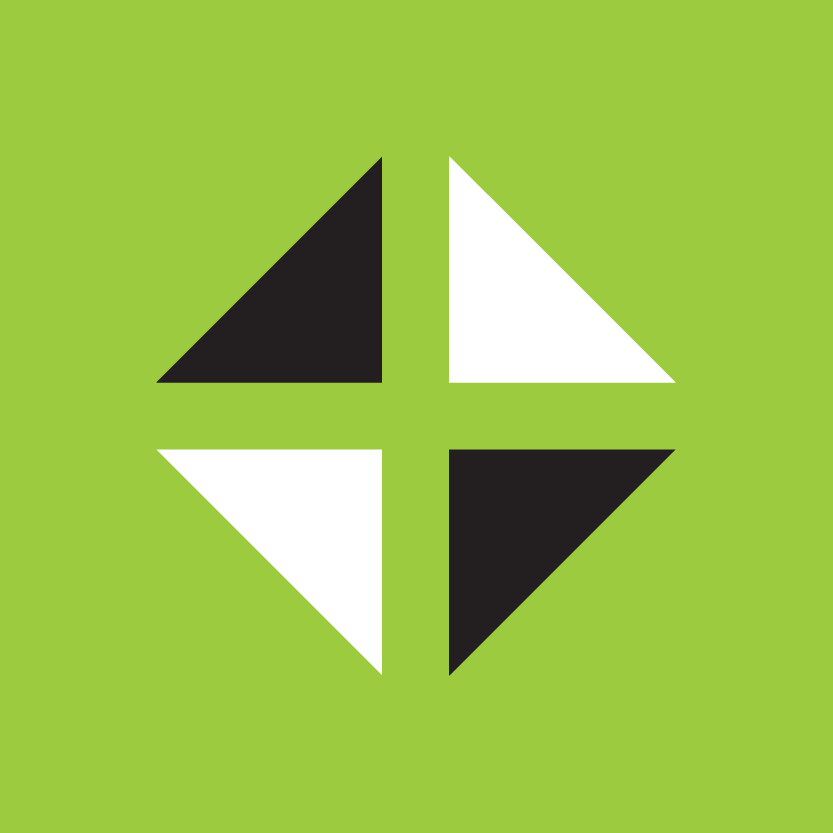